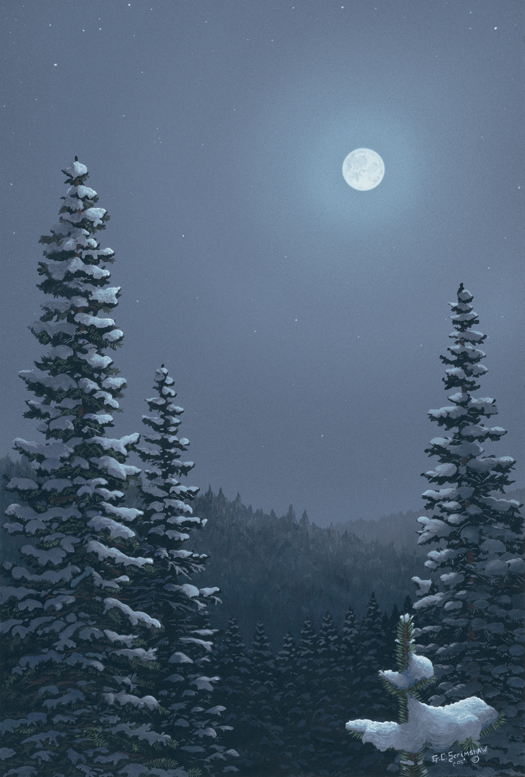 Assisted by Games spokesperson and championship swimmer Ryan Roznowsky, Scrimshaw unveiled a new painting, Shining Bright. The work, along with 150 artist’s proofs, were presented to the Games Committee for use in fund-raising and as gifts to sponsors. In addition, Scrimshaw offered a set of 1500 signed reproductions of the painting, to be presented to athletes and volunteers at the conclusion of the Games. In total, these gifts have an estimated market value of $218,000.

Glen Scrimshaw is a successful Saskatchewan artist and businessperson. Raised at Big River, he lives and works at Duck Lake, where his Northcote Art ‘n’ Antiques gallery is a local landmark. He also operates a gallery in Saskatoon.

Scrimshaw is well known for his generosity. Worthy causes that have benefited from his gifts include Children’s Haven, Canadian Cancer Society, SHARE, and Ronald McDonald House, as well as various health and hospital foundations, children’s festivals, and cultural and amateur sport initiatives. His contributions to this point are valued at well over $1 million. In the year 2000, Scrimshaw received the Saskatchewan Achievement in Business Excellence (ABEX) Award for Community Involvement, in addition to a number of other awards.

Scrimshaw’s previous support of Special Olympics includes a gift of a thousand signed reproductions, valued at $140,000, in support of their 1997 Saskatchewan Summer Games in Prince Albert.

Special Olympics is a worldwide program providing sports training and competition for people with a mental disability. The athletes’ oath states, "Let me win, but if I cannot win, let me be brave in the attempt." With the enthusiastic support of volunteers, and the financial help of generous sponsors and donors such as Glen Scrimshaw, the games are certain to be both a success for the participants and a credit to Prince Albert and Saskatchewan.


Background on the Special Olympics movement can be found at their website.

Duck Lake Interpretive Centre
The Museum carries a full display of Glen's Artwork in their gift shop and theatre. 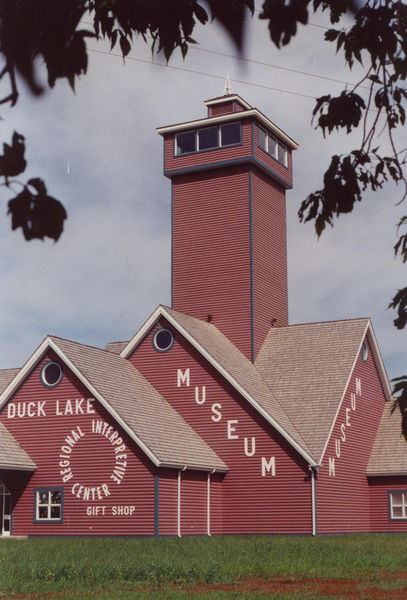